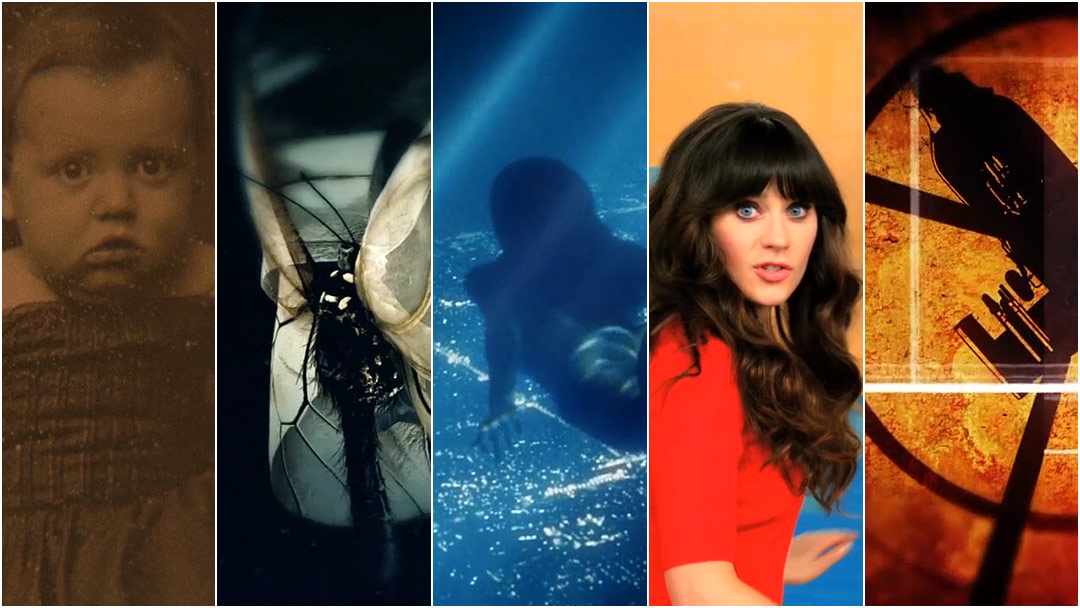 09/23/2012 UPDATE: Congrats to Momoco on their Great Expectations Emmy win.

The 2012 Emmy nominations for Outstanding Main Title Design have just been announced and they feature a wide variety of work from studios both large and small.

And finally we have Momoco's second nomination for Cinemax's Strike Back, with creative direction again handled by Nic Benns.