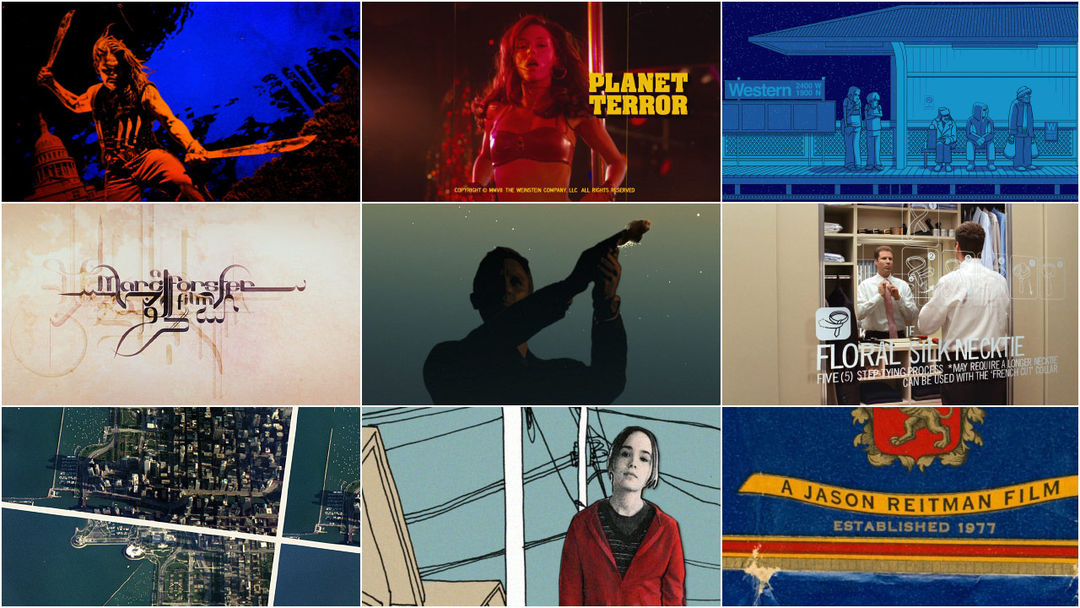 For the third consecutive year Art of the Title served as a member of the jury for SXSW's "Excellence in Title Design" competition. The opportunity allowed us to share the stage with a terrific group of designers and filmmakers.

The evening began with a highlight reel of the jurors' work that I assembled (see: above), which then led into an informal 40-minute discussion with the designers, moderated by yours truly, where they talked about the design process, their own designer/director relationships, some of the legal limitations encountered when designing title sequences, and finally their favorite projects.

The event then finished off with a viewing of the 20 nominations for this year, listed below:

After the screening we convened next door at the Hilton bar and spent a few solid hours narrowing down to a single winner, no small task given the quality of entries this year. The winners were then announced at the Film Awards the following evening.

Our pick for 2012 was Jay Bond's heartfelt sequence for Les Bleus de Ramville.

As with last year I was able to see some great feature-length and short films, attend some great panels, meet some great people and eat a lot of great food. Can't wait to return.