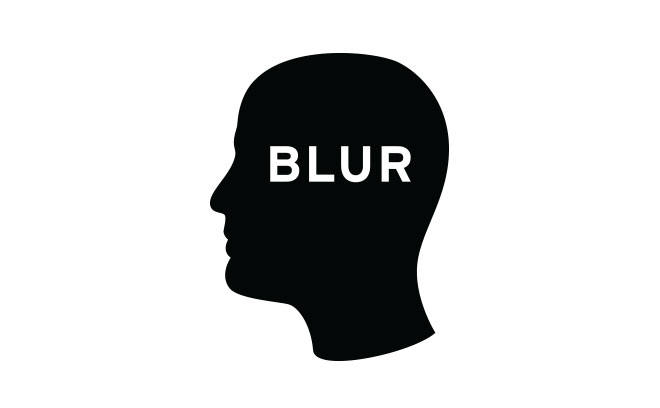 Blur Studio is an Oscar- and Emmy-nominated creative studio and production company based in Venice, California.