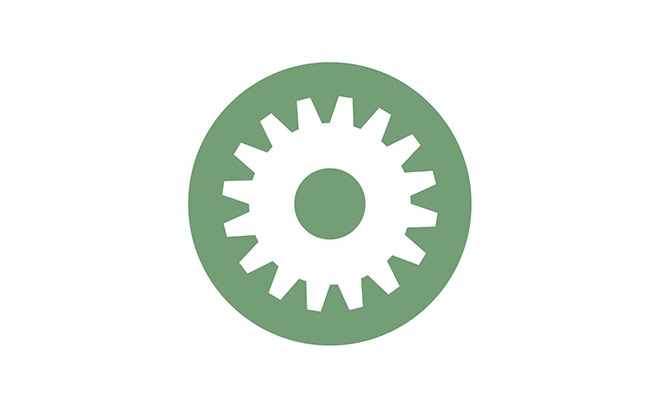 Founded in 1995, Picturemill is a conceptual design, branding, and production studio based in a refurbished Hollywood automotive garage. Best known for their work in feature main title design, the studio has created over 200 sequences to date, including the opening sequence to Panic Room and the animated logos for Legendary Pictures and Spyglass Entertainment.

More recently they have completed the titles for the Will Ferrell Spanish-language comedy Casa De Mi Padre, as well as designs for The Green Hornet and Friends with Benefits.  Outside of film, they have completed projects for AOL, Burger King, Citi, Dell, HBO, and Nike.