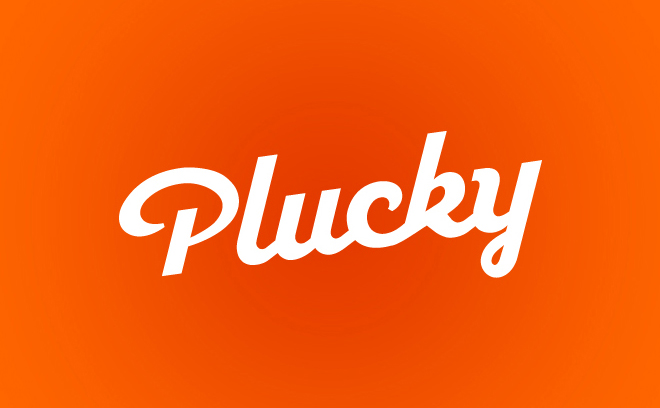 Plucky is a Burbank, California-based design and production studio founded by veterans of companies such as Imaginary Forces, Picture Mill, Pittard Sullivan, HBO, and ABC.

In the realm of title design, the studio has produced main and main-on-end titles for films such as Annie, SPY, The Divergent Series: Insurgent, Maze Runner: The Scorch Trials, and Ghostbusters.