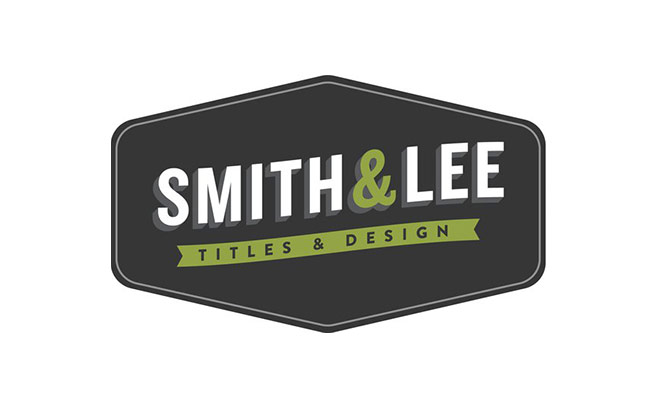 Since 2010, they have created title sequences and graphics for HBO Films, Fox Searchlight Pictures, Paramount Pictures, and Fox Television, among others. Their work has been featured in many publications including The New York Times, LA Times, Print Magazine, IdN, and Stylepedia by Steven Heller and Louise Fili.

Their title sequences for Juno and Up in the Air are part of the Walker Art Center and the Cooper-Hewitt National Design Museum's international exhibit, Graphic Design: Now in Production.