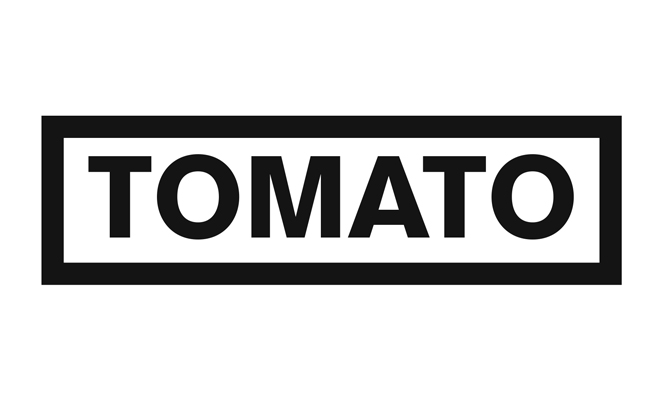 Tomato was founded in 1991 as a collective of artists, designers, musicians, and writers. It was founded by John Warwicker, Steve Baker, Dirk Van Dooren, Simon Taylor, and Graham Wood, as well as Karl Hyde and Rick Smith from the band Underworld.

In 1996, the group was commissioned to produce the music, titles and closing sequences for the film Trainspotting, which put them firmly on the map of the graphic design industry. Other title sequences designed by Tomato include The Jackal, Gangster No.1, The Beach, Trance, City By The Sea, The Foundling, In Fear, and Alfie, as well as typography for the film Quantum of Solace.

Currently, members of the group are dispersed from London to Melbourne to Kassel to Tokyo.