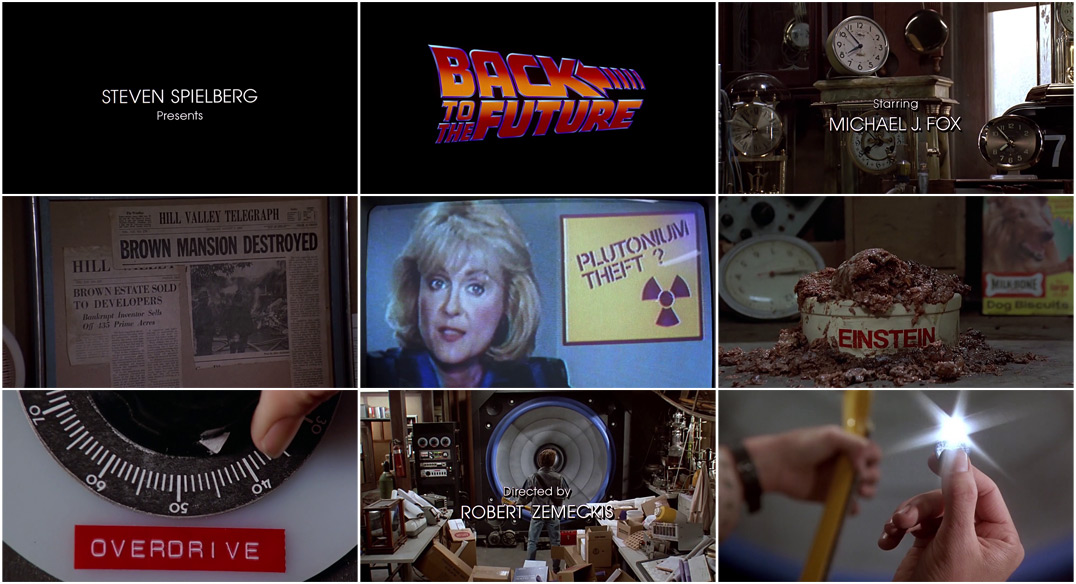 When people think of Back to the Future, they often think of a few key things: Deloreans, Huey Lewis and the News, and hoverboards. But few remember how quietly and thoughtfully this franchise begins.

The opening title sequence combines two things: one of the most iconic movie logotypes of all time, and a graceful type-over-scene. It is, in effect, a tour of time, a gallery of chronometric technology. As we glide past grandiose pendulum clocks, complex timekeepers, and kitsch cuckoos, we wonder: when are we? The radio chimes in and sets us firmly within the machinery of 1985. As Marty McFly enters the scene and goes about his business, his bumbling, playful character gets a jump-start and we are thrown alongside into one of the most charming comedies of our age.

HELP KEEP ART OF THE TITLE GOING. BECOME A PATRON THROUGH PATREON. 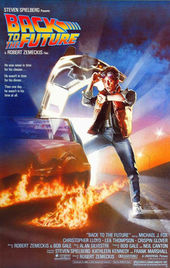