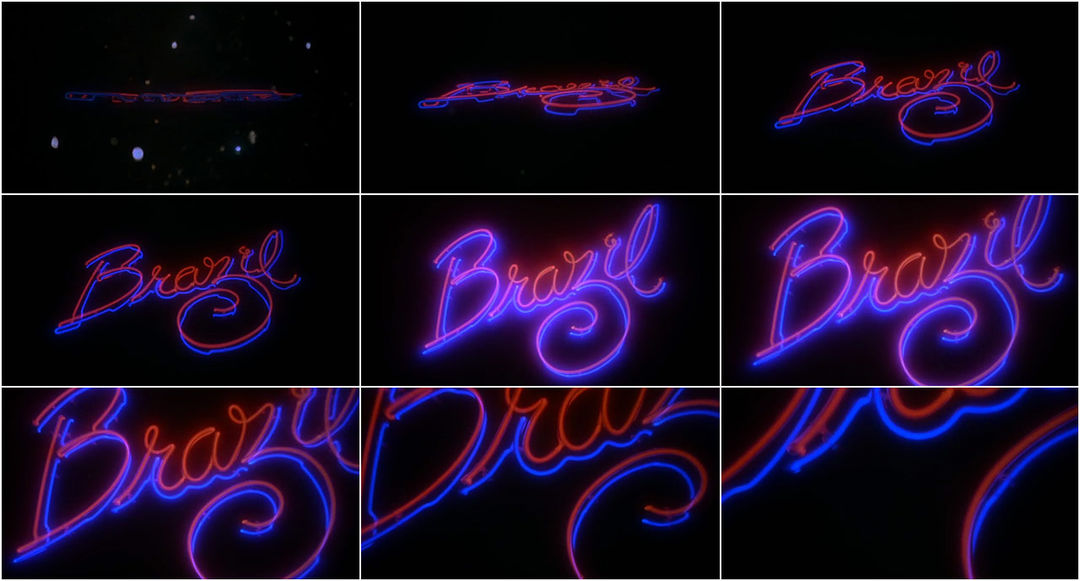 The optical effects in Brazil have quite a timeless quality to them. I did not consciously set out to create something so lasting. It was more of a serendipitous happening.

Terry Gilliam is a very hands-on director, throwing ideas at you and getting really involved. So, in this case, creating the sequence was something of a process. I never quite knew what to expect, until seeing the final effect and thinking, ‘Yeah, that’s it!’ That’s usually how it all looks when you work with very visually striking directors. They will already have their own ideas and just try to work with me to create them. And so if you work for someone who is visually more inspiring, they tend to give you more rope… It is good experience though, because it fuels your creativity and in a weird kind of way turns it into something that is ageless, simple, and unique, as with Brazil… 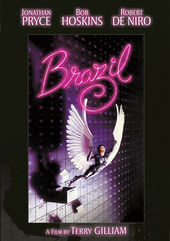