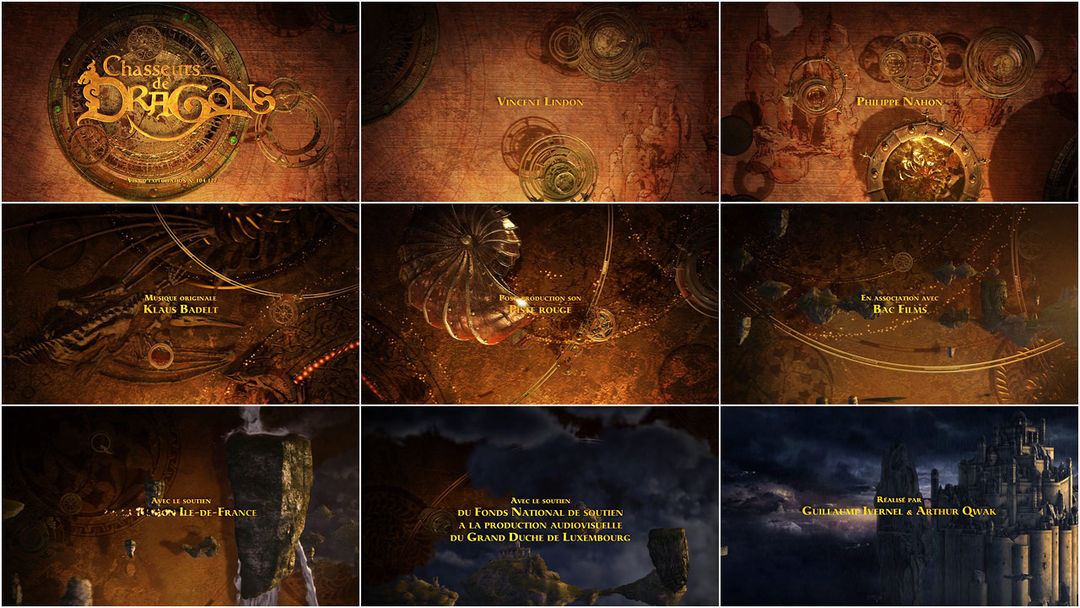 The sequence begins with the camera pulling away from the film’s opening scene and back through the eye of a dilated porthole, locking the audience into a world that is both microscopic and panoramic. The imagery is ethereal at first, with bundles of gears orbiting around each other as celestial bodies do, backed by parchment illustrations of fantasy worlds and arabesque patterns, dotted with illuminated constellations. Over time, the imagery becomes more concrete, slowly escorting the audience out of the sequence and back into the story. 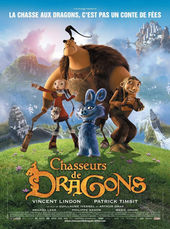