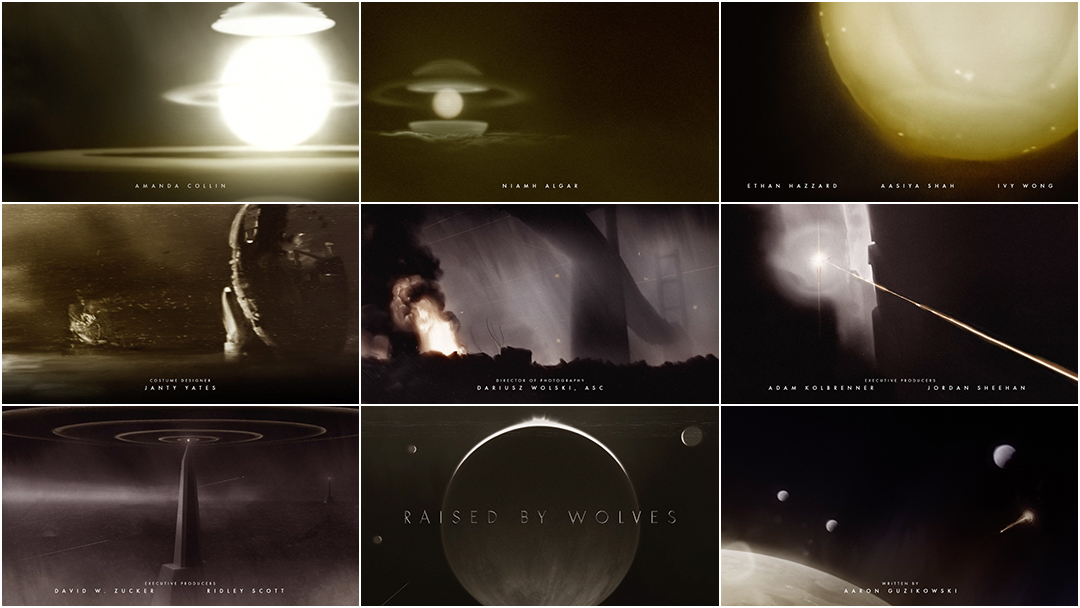 In the 22nd century, on an alien world far from their war-ravaged home, two atheistic androids and their clutch of human children try to eke out an existence in a mysterious landscape. Drawn into their orbit is a ship carrying members of a religious order, the Mithraic Church, who seek to start a new, belief-driven civilization.

Anchoring this epic new sci-fi series from HBO Max is an elegiac opener created by director Steve Small of Studio AKA and a team of artists using a combination of 3D, rotoscope and hand-drawn artwork. Looking at the animated logo of his production company Scott Free, it seems clear that Alien director Ridley Scott is a fan of dark, painterly aesthetics.

So it’s no big surprise that Raised by Wolves, created by screenwriter Aaron Guzikowski and with Scott on board as executive producer (and director of the first two episodes), uses a similar look for its titles.

Full of grief, longing, and death, the title sequence provides the emotional underpinnings of the series while serving up backstory and a reminder that the characters are refugees fleeing devastation. Much of the emotion is conveyed through the beautifully haunting main title theme by composer Ben Frost and featuring vocals by musician and voice artist Mariam Wallentin. In her voice and in the bursts of starshine that pierce the murky darkness, there’s tenderness and light, too. “Pulling you from the ground, just like love will do,” she says, her words carrying sorrow and hope, ashes and topsoil, and the question: What will come of this dark harvest? 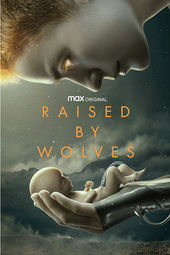