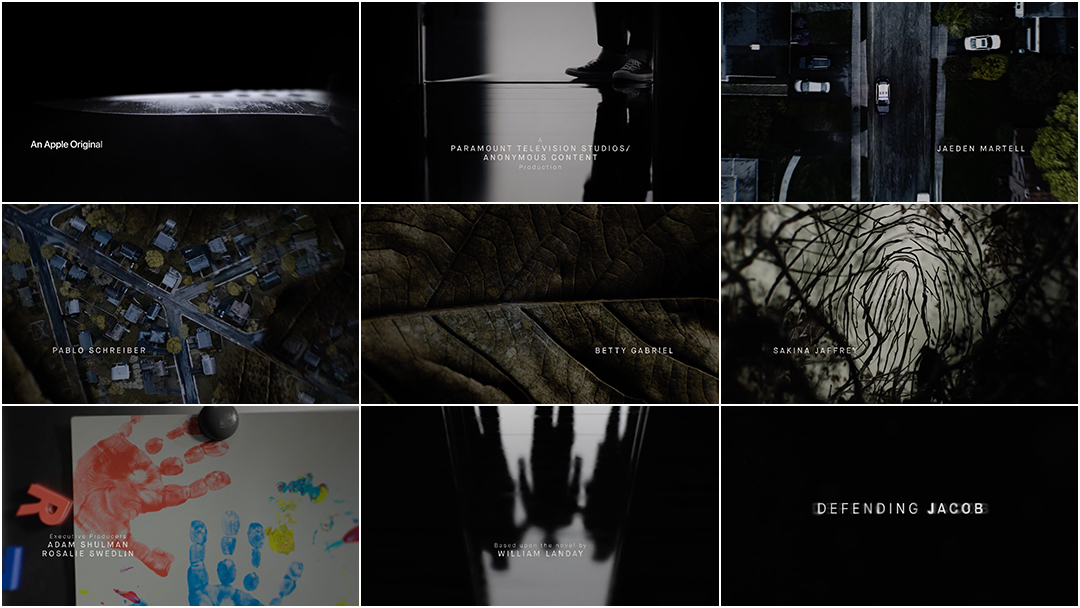 In Apple TV+’s eight-episode thriller Defending Jacob, Hollywood’s stalwart Captain America Chris Evans heads to court, playing a lawyer whose teenaged son is accused of murder. Like the miniseries itself, a mood piece as much as it is a nuts-and-bolts crime drama, the title sequence moves slowly and somberly to unspool a story with ample clever turns.

Created by studio yU+co (Mrs. America, Crazy Rich Asians) the opening is a window into a family torn apart, the contemplative score by Atli Örvarsson walking a knife’s edge of ticking tension and pressurized grace.

“I’m a sucker for transitions,” says Robin Nishio, one of the panel judges for Art of the Title's Top 10 Title Sequences of 2020, and indeed, there’s something so satisfying about seeing one image turn seamlessly into another, their creases and edges lined up just so. What are the rules and where are the boundaries? Where does one moment end and another begin? 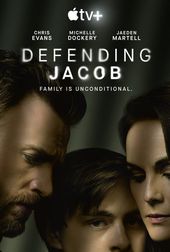