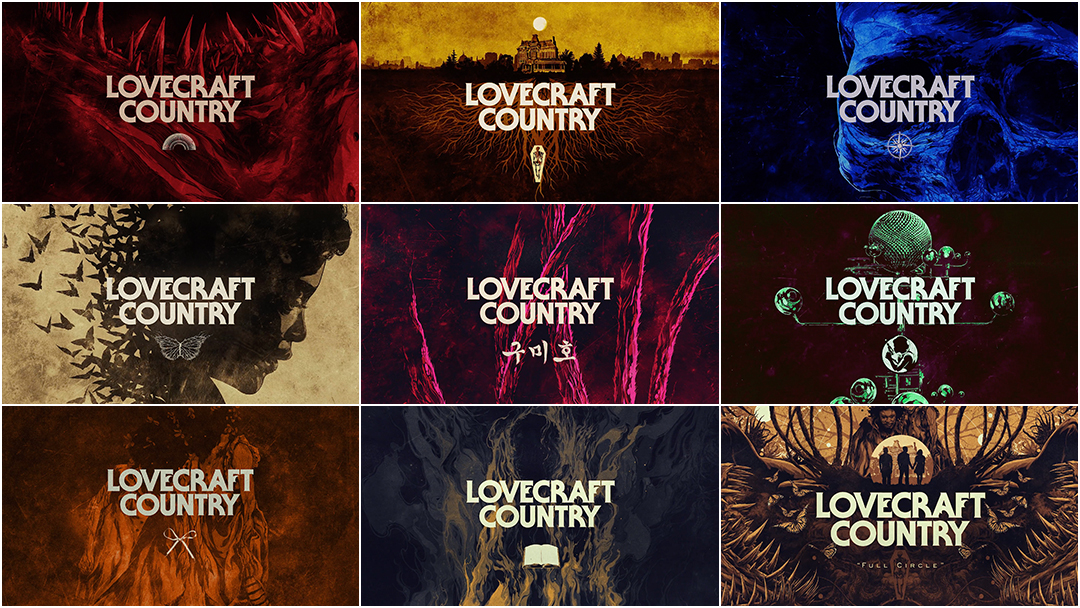 The latest adaptation of Lovecraftian lore is HBO’s aptly named series Lovecraft Country created by Misha Green and based on the 2016 book of the same name by Matt Ruff.

Lending itself easily to TV, the collection of interrelated stories weaves together such supernatural horrors as monsters, malevolent spirits and magic with the real-life horrors of racism, brutality and war. While set in 1950s Jim Crow-era America, the series bears a sharp relevance to today, highlighting how little has changed and issuing a critical counterblast at H.P. Lovecraft himself, a notorious racist.

The show’s openings — vibrant 11-second hints of the eldritch terrors to come — were created by studio Antibody. Each episode bears a different illustration by Australian artist Ken Taylor depicting an evil force that lingers beneath the thin veil of civilization: a terribly toothy mouth, a decaying skull, a home with roots deep underground, combined with an episode title and a symbol or phrase in white.

The tenth and final opening brings these elements “full circle” in a stunning cornucopia of teeth, butterflies, roots, celestial bodies, tentacles and creeping creatures. Released in a year that saw weeks of protest and unrest in response to police brutality and racial injustice across the U.S., the show is not only a solid slice of entertainment but an intriguing work of cultural commentary. The titles keep it short and strong, a recognition of where the limelight belongs. 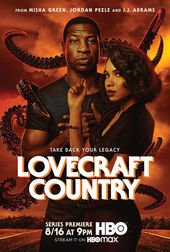