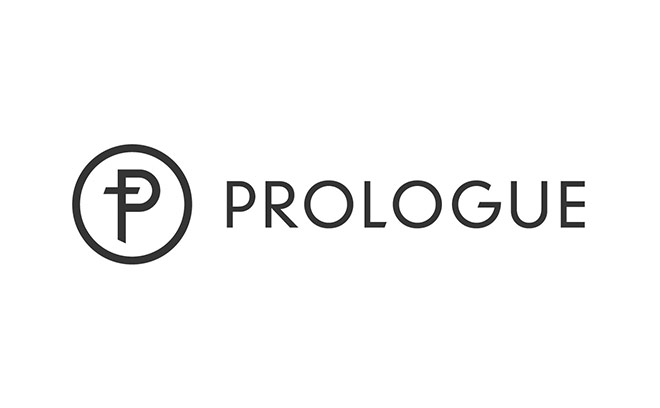 Prologue Films is a team of designers and filmmakers that direct live action infused with typography, editorial techniques, and computer-generated imagery based in Venice, CA.

Previously, Kyle Cooper was creative director at R/Greenberg Associates in New York and Los Angeles (1988-1996), and in 1996 co-founded Imaginary Forces, where he worked until 2003, when he and Kimberley formed Prologue. In 2010, Prologue partnered with executive producer Alexander Dervin and director Kurt Mattila to form Prologue Pictures to develop and produce live-action projects for narrative, documentary, and commercial work.